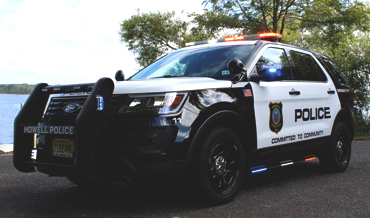 The Patrol Division is the largest and most visible division within our agency and is available to the public 365 days a year, 24... 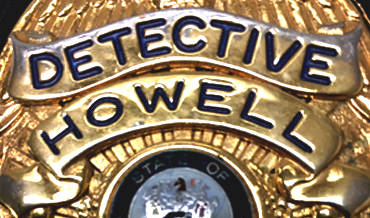 The Detective Bureau is comprised of police officers assigned to conduct investigations. After the patrol division submits an initial... 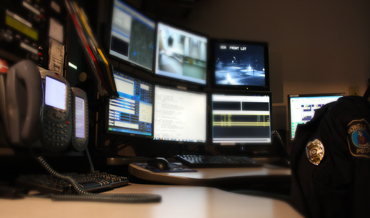 The HTPD Communications Center, serving as a 9-1-1 answering point, consolidates all requests for emergency services in...

The Emergency Services Unit is a county-wide team comprised of several different agencies that are responsible for responding and... 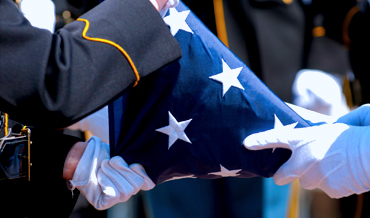 The Honor Guard serves as the Color Guard at memorials at local, state, and national  events, as well as events held in the private sector. 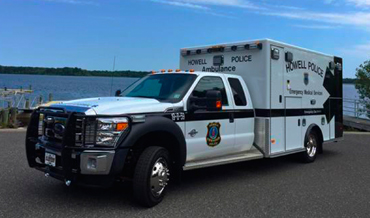 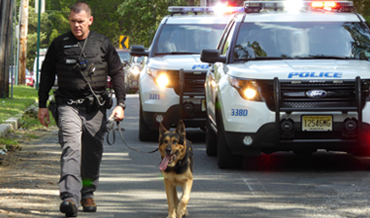 The K9 Unit allows patrol officers to work in a safer and more efficient manner and perform functions that human officers are simply... 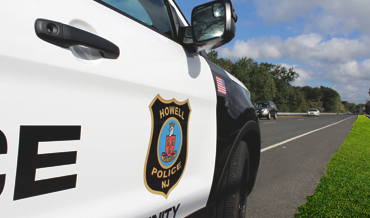 The Traffic Safety Unit is primarily responsible for all issues regarding motor vehicle and pedestrian traffic in Howell Twp.

The History of Howell Police

The Howell Township Police Department was created by ordinance in September, 1971. Harvey F. Morrell, Jr., a Captain with the Matawan Boro Police Department, was hired to serve as the first Chief of Police. Chief Morrell then began the task of staffing the new agency, hiring experienced officers from Matawan, Abderdeen, Freehold Twp, Wall, the New Jersey State Police, among several other departments.

The first headquarters was set up in a trailer set up behind the court building on Rt. 524. From there, the Police Department was moved to the old Parks and Recreation building located at the former municipal complex on Preventorium Rd.

The department operated out of there until early 1973, when it moved into the barracks vacated by the State Police on Rt. 524. When the department outgrew that facility, it moved to the former Town Hall building at the foot of Preventorium Rd, adjacent to the Howell Golf Course.

In December 1989, following the retirement of Chief Harvey Morrell, Jr., who would later go on to be Howell's first directly-elected Mayor, Captain Gary Priccaciante was sworn in as the new Chief. Chief Priccaciante saw the department move to its current location at 300 Old Tavern Rd. in October 1990.

The department is charged with overseeing the safety and security of the approximately 60,000 residents living within the 63-square miles of Howell Twp.

If you are aware about ongoing criminal activities or narcotics transactions within the township of Howell, you can make make an annonymous report to our Crime Suppression Unit.

If you need to call 9-1-1, you must stay on the phone with the Police Dispatcher until they instruct you to disconnect.